Once upon a time, when animals and humans co-existed in harmony, there lived a young kitsune fox. 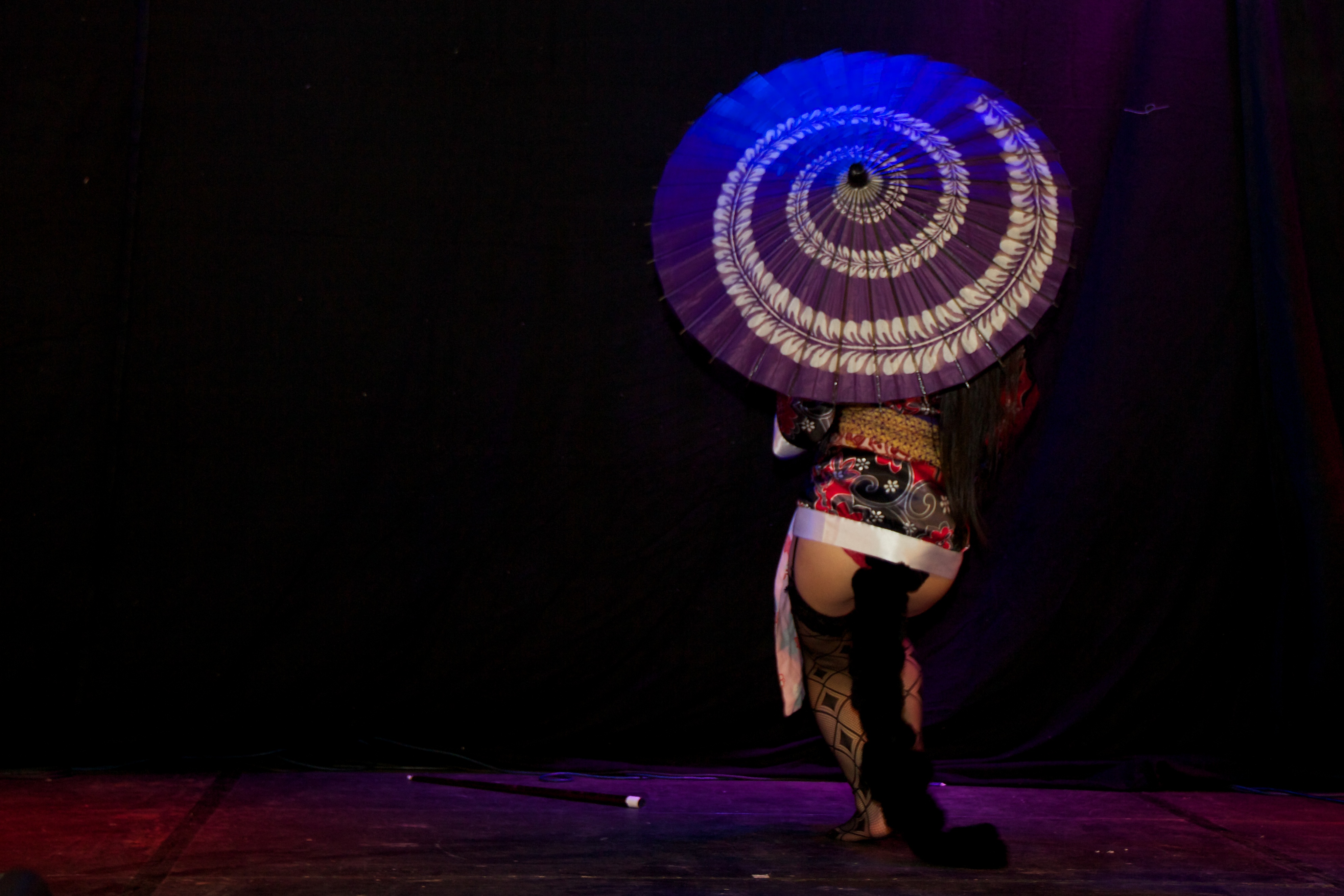 This boy fox wanted to be closer to the humans and found out a beautiful Japanese robe.
He was tempted and couldn’t help wearing this robe. But this robe was a sacred robe only for priests.
He did not know that it was a sacred gown, only to be worn by priests. Only when he pretended to dance like one, the humans found out that he was not a priest, but a FOX!
They got really angry and started to chase him across the land.
He ran, ran and ran. But in the end, he was put into a corner, and there was nothing he could do – except using his magic…

Get swept away by her graceful and captivating performance, telling the charming story about the beauty and deceipt of the clever Japanese shapeshifting fox.

Bring the magical moment to you!